Added to wishlistRemoved from wishlist 0
Add to compare
$19.90 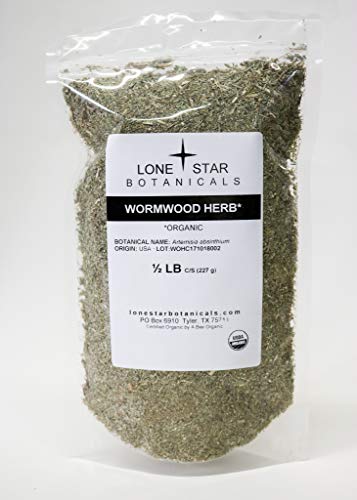 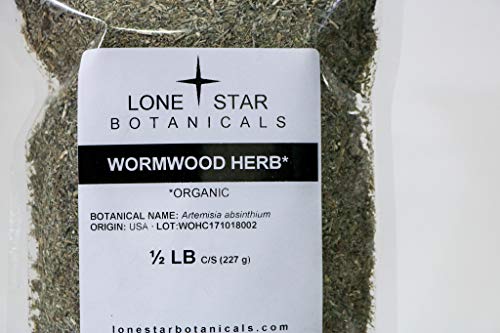 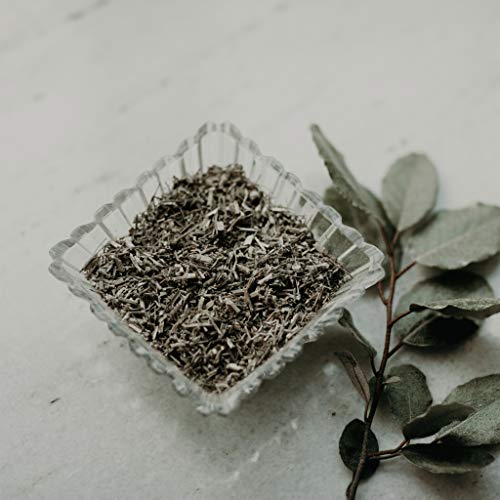 Botanical Name: Artemisia absinthium Components: Native to Europe but now found growing wild in many parts of the world, this plant has grayish green leaves and clusters of miniature yellow flowers. Overview: Named after the Greek goddess Artemis, wormwood has is said to affect the brain in a similar way as THC. Its best known use is in the making of absinthe, a liquor distilled from wormwood that is so notorious for damaging both the brain and the nerves that it was eventually banned. Artists and writers such as Van Gogh and Oscar Wilde attributed part of their creativity to absinthe induced visions. Unfortunately, the addictive, degenerative effects of absinthe destroyed wormwood’s reputation as an herbal medicine, causing its positive, useful attributes to be overlooked. Two of its phytochemicals, absinthin and anabsinthin, stimulate digestion and improve liver and gallbladder function. Some believe wormwood possesses powerful protective energy. Uses: May be used as a tea, tincture, and sometimes encapsulated. Also soaked in wine and spirits. Origin: Hungary