Orishas, Goddesses, and Voodoo Queens: The Divine Feminine in the African Religious Traditions

Arguments Against the Christians: Celsus, Porphyry and the Emperor Julian: A Critique of Christianity in Roman Era

The Urantia Book: Revealing the Mysteries of God, the Universe, World History, Jesus, and Ourselves 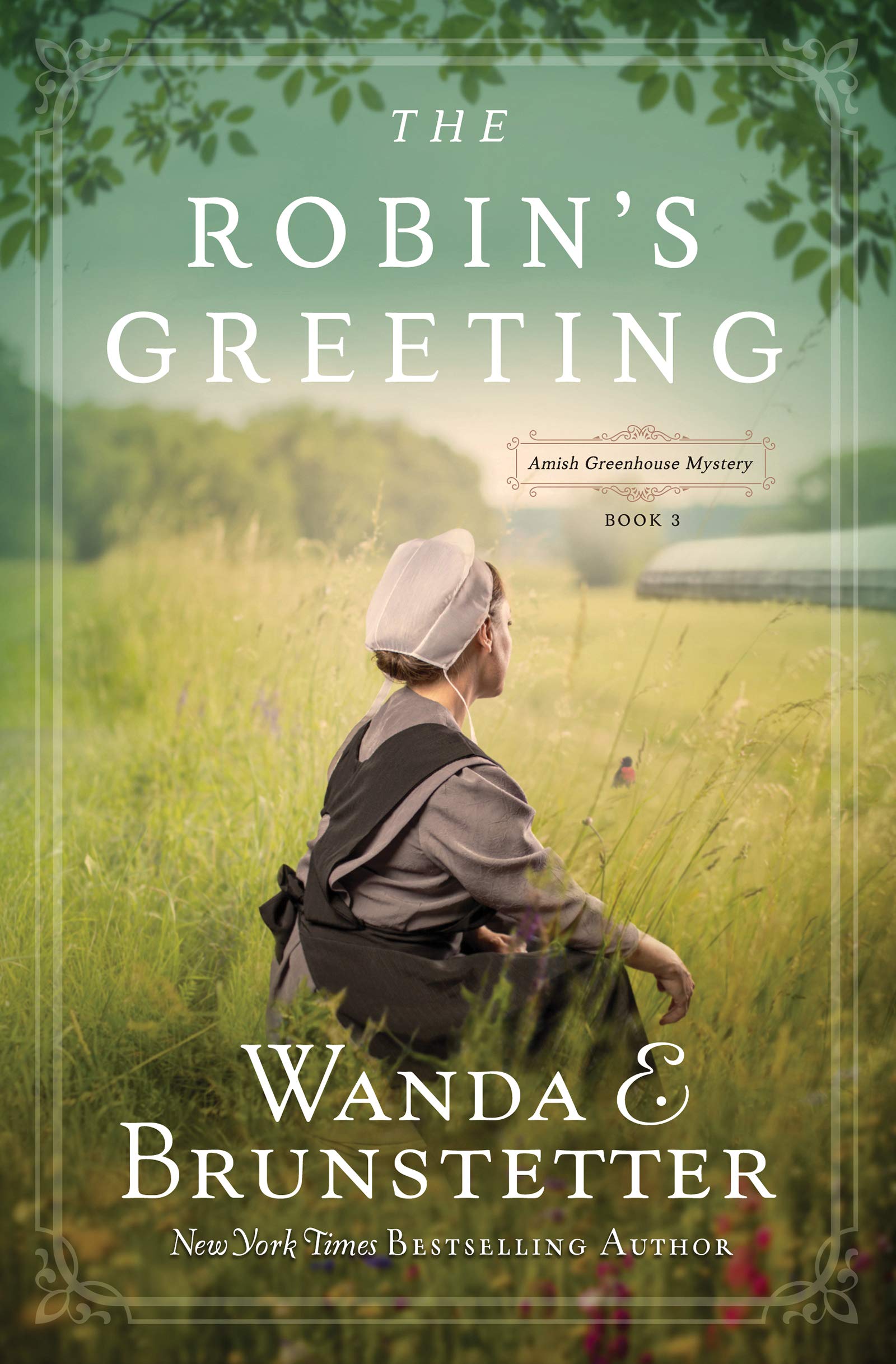 A Season of Hope Is Coming

For the past two years Belinda King, along with her two grown daughters and teenage son, has been struggling to keep the family greenhouse running. Despite disconcerting events that have threatened to put them out of business, they have survived two growing seasons. And now Belinda can focus on the two suitors vying for her attention. Herschel Fisher, a new acquaintance, makes her feel relaxed, and Monroe Esh, an admirer from her past, reminds her of her youth.

But just when Belinda thinks she can choose between her suitors, life throws more trials her way. Her son, Henry, becomes bitter about the idea of her dating anyone, and attacks on the greenhouse start again.

When can Belinda hope to experience the peace and love her weary heart longs for?

Half-Stitched (adapted into a play!)
Daughters of Lancaster County (adapted into Stolen: The Musical!)
Amish Millionaire
The Prayer Jars

Winner of the 2013 Career Achievement Award

2011 Family Fiction Author of the Year