Weather the Storm: A True Story

A Religion of One’s Own: A Guide to Creating a Personal Spirituality in a Secular World 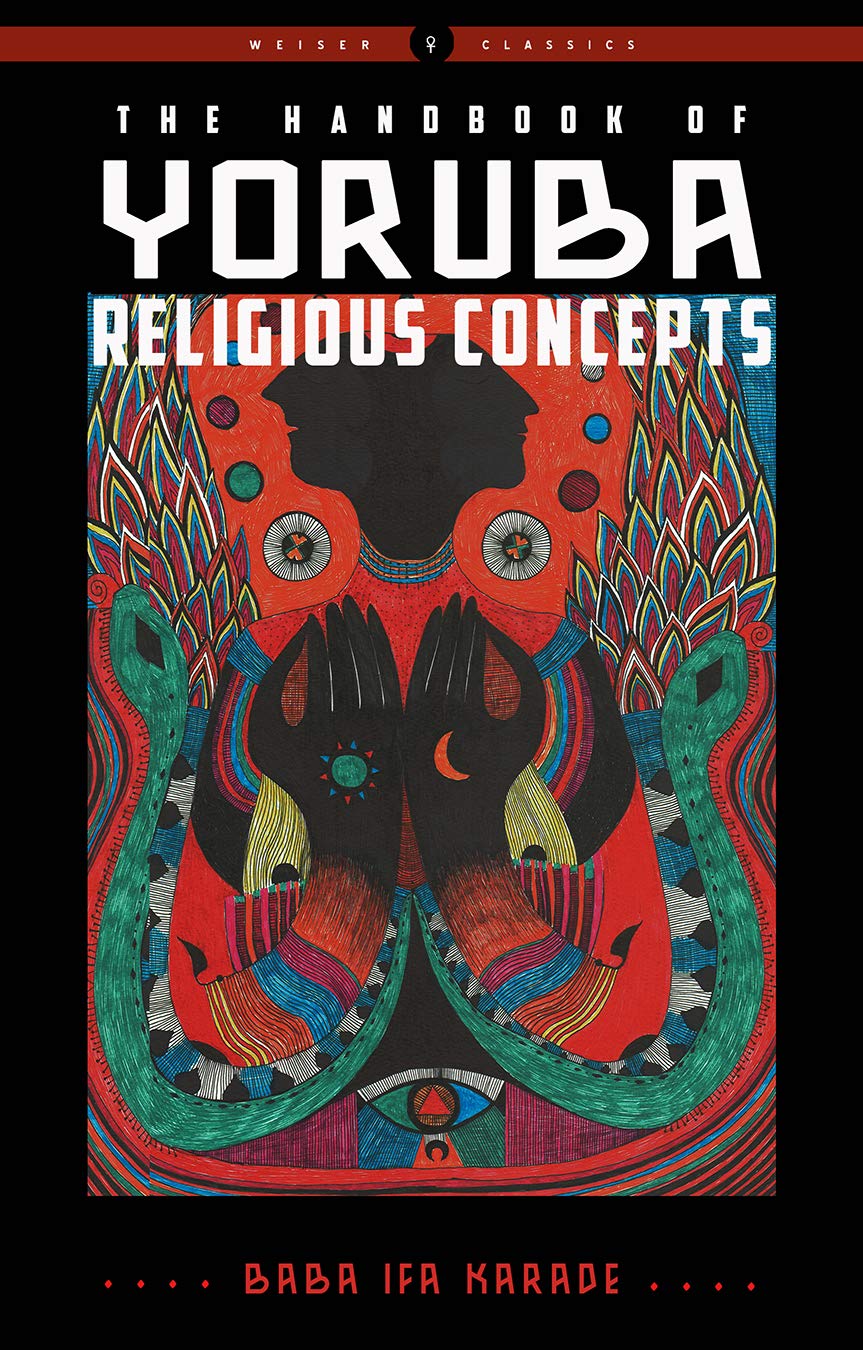 An introduction to the spiritual source of the beliefs and practices that have so profoundly shaped African American religious traditions.

Most of the Africans who were enslaved and brought to the Americas were from the Yoruba nation of West Africa, an ancient and vast civilization. In the diaspora caused by the slave trade, the guiding concepts of the Yoruba spiritual tradition took root in Haiti, Puerto Rico, Cuba, Brazil, and the United States.

In this accessible introduction, Baba Ifa Karade provides an overview of the Yoruba tradition and its influence in the West. He describes the sixteen Orisha, or spirit gods, and shows us how to work with divination, use the energy centers of the body to internalize the teachings of Yoruba, and create a sacred place of worship. The book also includes prayers, dances, songs, offerings, and sacrifices to honor the Orisha.

The Yoruba religion is a viable and time-honored way of life. Those who seek to change their relationship with themselves, the world, and universal forces may consider Yoruba a possible vehicle. Seekers of the inner self may embrace Yoruba as a source of light and as a source of esoteric teachings. Aspirants are directed to see the orishas: divinities of the Yoruba cosmology as emanations of the One Source, Olodumare, God.

The orishas aren’t simply mythological constructs designed to satisfy the lower mind and intent of humans. As divinities and angels in religious context they, the orishas, were created and sent by Olodumare to assist in the spiritual and physical evolution of humankind. It’s our recognition and our reliance on these elemental beings that have brought about the necessity to make ebo and adimu: sacrifices and offerings; to have dafa: divination by the priestly; and, most importantly, alaashe: to live in accordance with ancestral guidance.

Orunmila is deemed the prophet of the Yoruba religion and culture. It was Orunmila who developed and expounded upon the system of esoteric worship known to this day as Ifa. Through the study of human nature and divine nature, Orunmila saw that dual levels of potentiality existed.

Eshu, as a divinity, is viewed primarily as the powerful holder of the ashe or creative potency of the other orisha. For this reason, all sacrifices and offerings must be shared with Eshu in some manner. He’s the messenger divinity who delivers sacrifices to the orisha from humans and from one orisha to another.

Oshun is the orisha of unconditional love, receptivity and diplomacy. She’s known for her sensuality, fine artistic development, and beauty. Oshun is a river divinity symbolizing clarity and flowing motion. She has powers to heal with cool water and to divine based on her dream revelations and sensual perception. Oshun is said to have many sides.

Yemoja is the divinity of all the oceans. She’s said to be the mother of all orisha and expresses her mothering throughout the earthly and heavenly realms. Yemoja is the matriarchal head of the cosmic universe. She’s known to be very stern and temperamental and expresses the protective energies of the feminine force.

The true objective of Yoruba religious involvement is to live according to ancestral wisdom and divine righteousness. By embracing the Odu of the Yoruba philosophy, you embrace the purity and religiosity of the tradition. By accepting the rituals, initiations, and teachings as your own you may sense the dawning of spirit and the emergence of your soul. Follow the true objective.