The Books of Enoch: Complete edition: Including (1) The Ethiopian Book of Enoch, (2) The Slavonic Secrets and (3) The Hebrew Book of Enoch

Woman On The Move

Love is the Way: Holding on to Hope in Troubling Times

The Urantia Book: Revealing the Mysteries of God, the Universe, World History, Jesus, and Ourselves

Walking on the Wind: Cherokee Teachings for Harmony and Balance 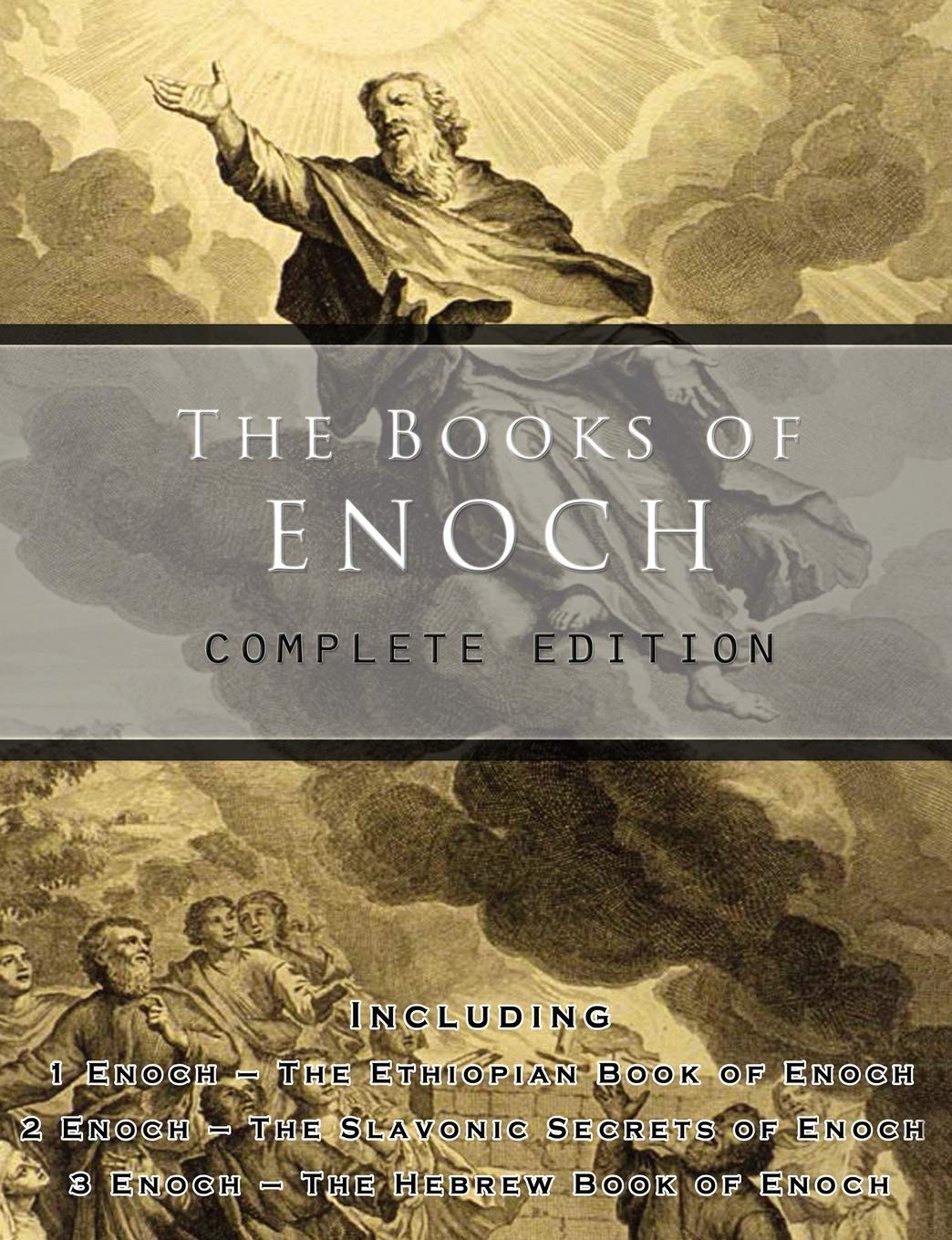 This book includes the 3 books ascribed to Enoch. 1 Enoch, 2 Enoch and 3 Enoch. The 1st Book of Enoch, the Ethiopic Book of Enoch, or 1 Enoch is more known as simply the Book of Enoch. Although this book is considered apocryphal for the Western canon, it iscontained in the Ethiopic Bible. It was considered sacred by some importantfirst followers of Christ but it was left out of the Bible and disappeared forcenturies until it was rediscovered in 1773 in Ethiopic. This manuscript wasfirst translated into English in the 1820s and into German in the 1830s. According to most scholars, part of it was written in third century BCE andpart of it in the first century CE (the part related to the Son of Man).Although the oldest complete copies of 1 Enoch are K-9 or Kebran 9, dated late fourteenth early fifteenth century and Ethiopian Monastic Microfilm Library (EMML 2080) of the fifteenth or fourteenth century, fragments found in Qumramin the 1950s are more than 2000 years old. Other old important manuscripts are Abbadianus 55 (possibly fifteenth century) and British Museum Orient 485 (first half of the sixteenth century).The 2nd Book of Enoch, the Slavonic Enoch, or 2 Enoch, is another apocryphal book, found complete only in Old Slavonic manuscripts, and it was once present in the Old Slavonic Bible. It’s usually dated to the first century CE although Matthew Black in The Oxford Guide to People & Places of the Bible state that there is no manuscript earlier than the fourteenth century BE.The 3rd Book of Enoch, the Hebrew Enoch, or 3 Enoch, is a Rabbinic text originally written in Hebrew usually dated to the fifth century CE. Some experts believe it was written by Rabbi Ishmael (second century CE), familiar with both 1 Enoch and 2 Enoch.

Be the first to review “The Books of Enoch: Complete edition: Including (1) The Ethiopian Book of Enoch, (2) The Slavonic Secrets and (3) The Hebrew Book of Enoch” Cancel reply

The Books of Enoch: Complete edition: Including (1) The Ethiopian Book of Enoch, (2) The Slavonic Secrets and (3) The Hebrew Book of Enoch
Buy Now
sbstotalhealth.com