Orishas, Goddesses, and Voodoo Queens: The Divine Feminine in the African Religious Traditions

Weather the Storm: A True Story

Arguments Against the Christians: Celsus, Porphyry and the Emperor Julian: A Critique of Christianity in Roman Era

Spirits of the Earth: A Guide to Native American Nature Symbols, Stories, and Ceremonies

The Book of Creation: An Introduction to Celtic Spirituality 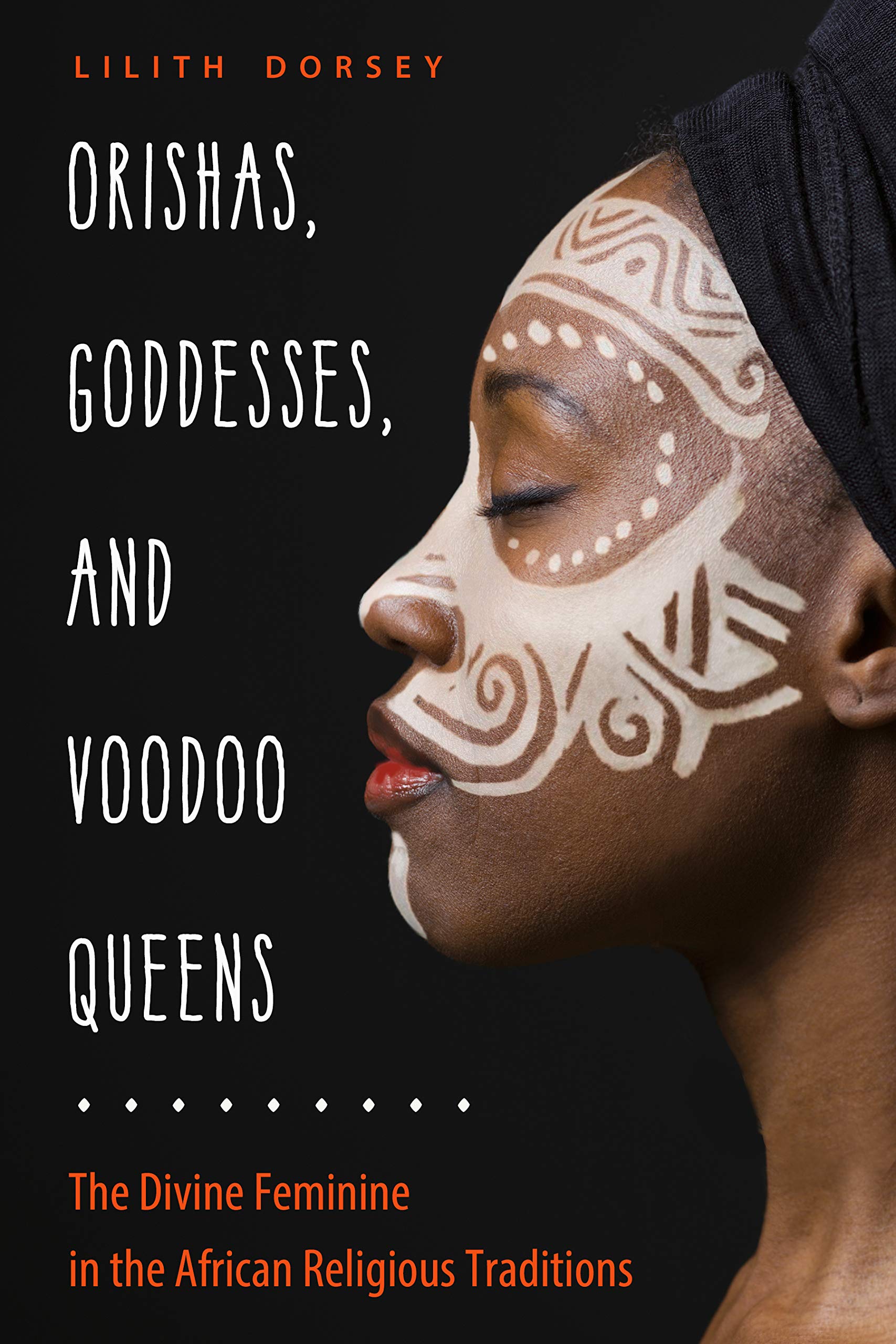 An inspiring exploration of the goddesses of the West African spiritual traditions and their role in shaping Yoruba (Ifa), Santeria, Haitian Vodoun, and New Orleans Voodoo.

Throughout Africa and beyond in the diaspora caused by the slave trade, the divine feminine was revered in the forms of goddesses like the ancient Nana Buluku, water spirits like Yemaya, Oshun, and Mami Wata, and the warrior Oya. The power of these goddesses and spirit beings has taken root in the West. New Orleans, for example, is the home of Marie Laveau, who used her magical powers to become the “Voodoo Queen” of New Orleans.

Orishas, Goddesses, and Voodoo Queens shows you how to celebrate and cultivate the traits of these goddesses, drawing upon their strengths to empower your own life. In addition to offering a guided tour of the key goddesses of the African religious traditions, the book offers magical spells, rituals, potions, astrological correspondences, sacred offerings, and much more to help guide you on your own transformational journey.

“There has never before been a book of this kind, and I welcome the opportunity to share this material based on thirty years of scholarship and practice in these traditions. An exciting and an extreme time is now upon us. History has a long list of orishas, loas, goddesses, warrior women, and queens who have embodied the sacred feminine from the dawn of time. These can serve as wise teachers from the past, helping us to navigate an empowered future. In fact, there is nothing that can’t be accomplished with the assistance of these forces, as they hold the keys to the ancient mysteries of life itself. One of my spiritual elders likes to remind me that the original mystery was not one of death, but of birth. Birth is a slow and secret process. The orishas, loas, and goddesses nurture physical, emotional, and spiritual births on every level, just as they continually nurture us.” – Lilith Dorsey

Beauty, love, money, fertility, honey, gold—the orisha Oshún represents all the good things in life. She embodies the sweet things that are as old as time.

In the African diasporic religions, Oshún is described as the Ashe of the river. It is here that her truly sacred energy resides. A river is a liminal place, the sacred site of in-between where magick is made. It is a place of both earth and water. Here is a divine crossroads of spiritual energy. It is fertile with potential and possibility. This is the location where people leave offerings to Oshún, and also where her holy ceremonies are held.Oshún’s river water is a divine vehicle of healing. It is this water that makes all of life possible. She is vital to creation in this world and the next. This is true in all the religions where she is honored, from Ifa to Lucumi to Candomble. She has the divine power to both bless and birth.

The wind, the tornado, the hurricane—all of these are the domain of the great and powerful orisha Oya. She is the active embodiment of change. Oya can very often manifest as change in the form of severe weather. She is the lightning strike that hits with insane accuracy.Civil rights activist Dic k Gregory used to speak of the HER-icane, a powerful force of wind that started in Africa, where the roots of mass slavery began, and carried its anger over the ocean, destroying the New World and finally stopping at Canada. This is the kind of energy Oya brings.Oya’s Ashe, or sacred life force, is said to reside in the Niger River, which in the Yoruba language bears her name. And just like the river, she brings opportunity with every twist and turn. Her power is multifaceted and multidimensional. Oya has the power to travel between spaces and worlds, between the living and the dead.

Be the first to review “Orishas, Goddesses, and Voodoo Queens: The Divine Feminine in the African Religious Traditions” Cancel reply