Added to wishlistRemoved from wishlist 0
Add to compare
$15.50 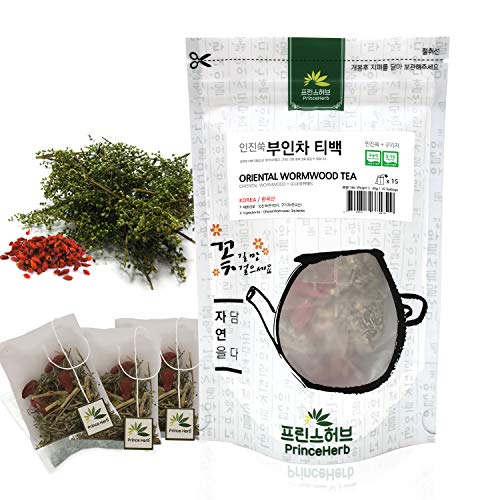 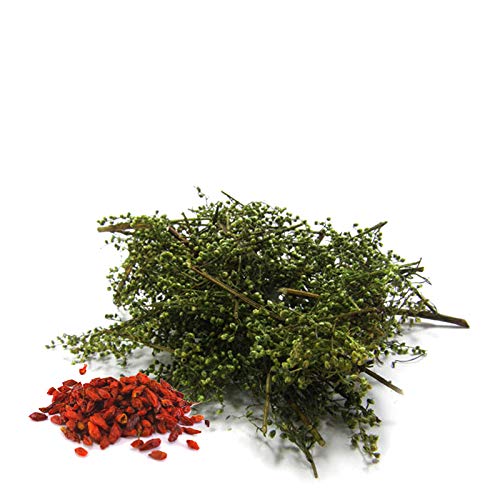 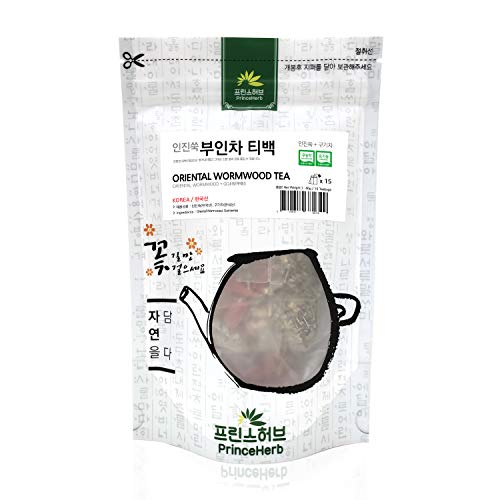 Mugwort is also used as an herb to flavor food.
In Korea, mugworts were also used for plain, non-medicinal consumption; in South Korea, mugworts, called ssuk, are still used as a staple ingredient in many dishes including rice cakes and soup.
The leaves and buds, best picked shortly before mugwort flowers in July to September, were used as a bitter flavoring agent to season fat, meat and fish.
Mugwort has also been used to flavor beer before the introduction of, or instead of hops.

How to make the tea-
Keep the Teabags at room temperature in dark and dry places.
1. Pour boiling water in a cup or mug.
2. Steep the teabag in water for 5 – 15 minutes.
3. Remove teabag(s) and the tea can be served hot or cold.

Enjoy!!
**One teabag can be used for 2-3 times
**For a delicious change, try it with honey, or your favorite sweetener.

100% Pure and High Quality Medicinal Grade Herbs [ Imported from S.Korea ]
FREE from chemicals and pesticides. [ Shipping from US ]
Sold in resealable, Heat sealed Pouches. Instruction included.
Ingredients : Lycii Fructus & Oriental Wormwood, Mugwort, is a common name for several species of aromatic plants in the genus Artemisia, has a wealth of health benefits that can be derived by including it in your diet.