Added to wishlistRemoved from wishlist 0
Add to compare
$25.88 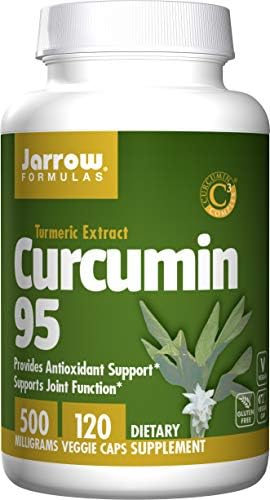 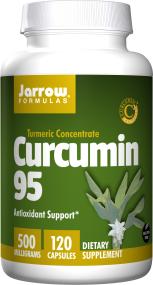 Turmeric (Curcuma longa) is a bright yellow spice and a traditional remedy that has been used as a medicine, condiment, and flavoring since 600 BC. The rhizome (underground stem) is the part of the plant that is harvested and ground to make the spice. The key bioactive constituents found in turmeric are three kinds of curcuminoids: curcumin, demethoxyl-curcumin, and bisdemethoxyl-curcumin. All three components are structurally similar, although curcumin seems to be the most documented constituent. Curcumin and these related curcuminoids appear to affect human health through antioxidant activity and possible modulation of 5-lipo-oxygenase (LOX) and cyclo-oxygenase (COX) enzymes.*

Curcuminoids (hereinafter referred to as curcumin) also exhibit strong antioxidant activity, enhance cellular resistance to oxidative damage, and provide antioxidant protection against DNA damage.* Curcumin also enhances the body’s natural antioxidant glutathione levels, which in turn aids the liver in detoxification.* Turmeric has also been found to have hepatoprotective (i. e., liver-protective) properties against a variety of liver-toxic chemicals.*
In research on people with suboptimal joint function, curcumin was found to be useful for promoting a healthy inflammatory response, while promoting comfort and flexibility.* In a double-blind study, curcumin was found to be superior to a placebo or other study compounds supporting a healthy post-surgical inflammatory response.* 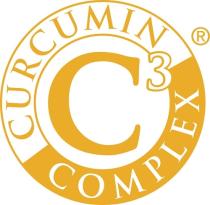 Constituents of turmeric exert several protective effects on the gastrointestinal tract, most likely via its antioxidant activity. A double-blind trial found turmeric helpful for people with indigestion and effective in animal research in promoting healthy digestive function.* Through its antioxidant activity, curcumin may help promote cardiovascular health, especially by decreasing the propensity of low density lipoprotein (LDL) to oxidize.* Research continues to suggest that oxidized LDL is one of the more pernicious forms of cholesterol in relation to cardiovascular health.*
Jarrow Formulas Curcumin 95 is a natural botanical extract from the spice turmeric root. Curcumin 95 contains 95% curcuminoids (including curcumin, demethoxycurcumin, and bisdemethoxycurcumin), which are scientifically well-documented antioxidants.* Specifically, curcumin and its derivatives support DNA integrity and protect cells against oxidative damage induced by reactive oxygen species.*

*These statements have not been evaluated by the Food and Drug Administration. This product is not intended to diagnose, treat, cure, or prevent any disease.
95% Active Curcuminoids
Quality & Value
Gluten Free