Added to wishlistRemoved from wishlist 0
Add to compare
$8.99
10% 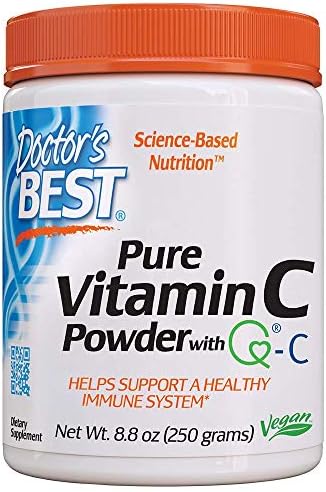 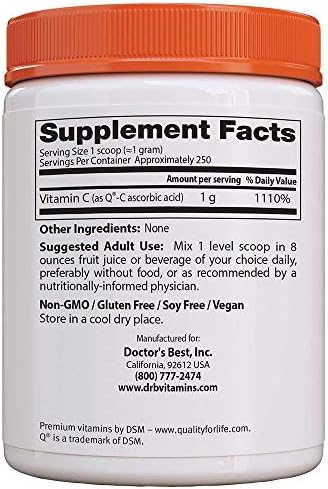 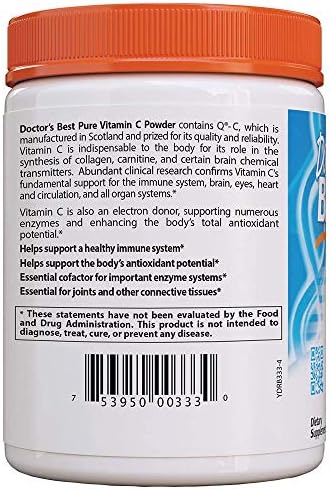 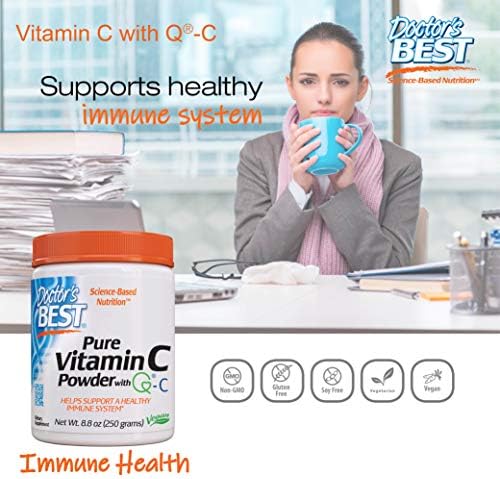 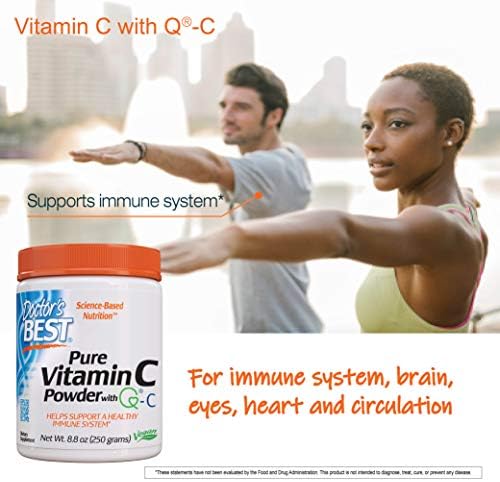 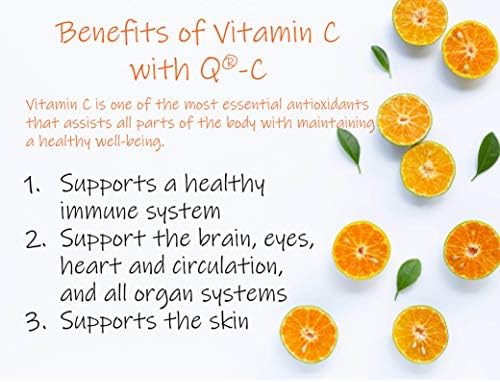 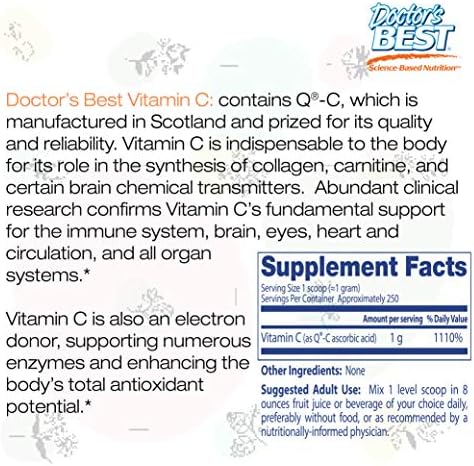 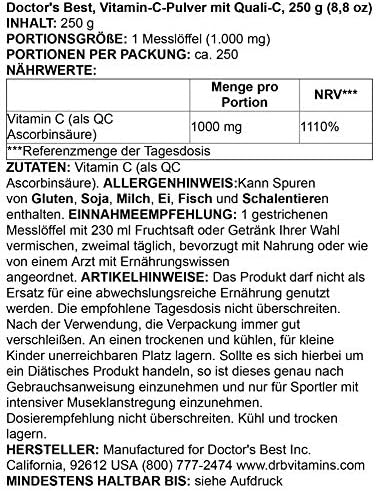 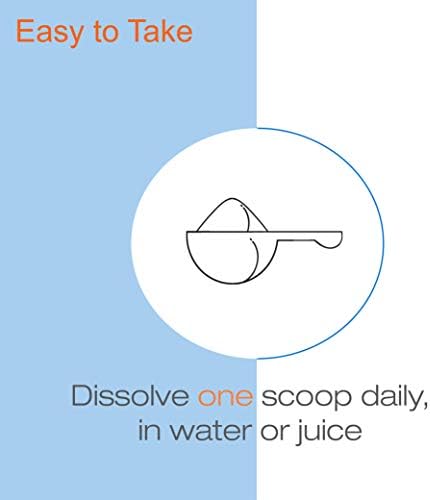 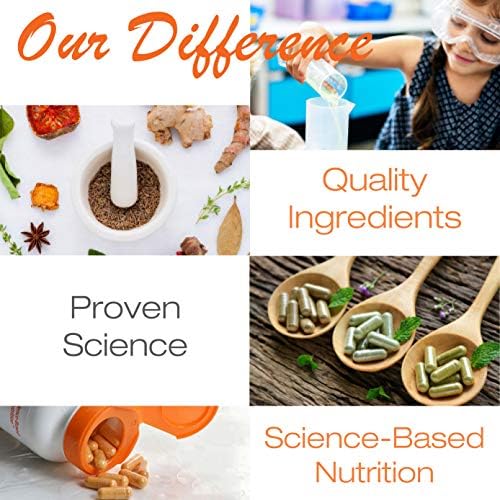 Vitamin c is a key compound in the body’s “antioxidant network,” a chain of synergistic, inextricability linked, well-studied antioxidants that includes glutathione (GSH) and vitamin e. When vitamin e uses its antioxidant function in neutralizing free radicals, it also loses this antioxidant function. Vitamin c can change this status; it can regenerate vitamin e back to its native form, and is thought to “spare” glutathione in the body as well. Importantly, when ascorbate donates an electron and becomes itself oxidized, or “consumed,” the ascorbate radical is relatively harmless. In a double-blind, placebo-controlled study in which blood GSH was measured in healthy subjects at several stages, 500 mg of vitamin c taken daily for 2 weeks significantly raised erythrocyte (red blood cell) glutathione levels. The researchers concluded that vitamin c supplementation at that level can benefit the overall antioxidant capacity of the blood.

Ascorbic acid is invaluable to the body for its role as an electron donor, supporting numerous metabolic enzymes in addition to enhancing the body’s total antioxidant potential. gluten free
Abundant clinical research confirms vitamin c’s fundamental support for the brain, eyes, heart and circulation, immune system, and all the body’s other organ systems.