Added to wishlistRemoved from wishlist 0
Add to compare
$25.49 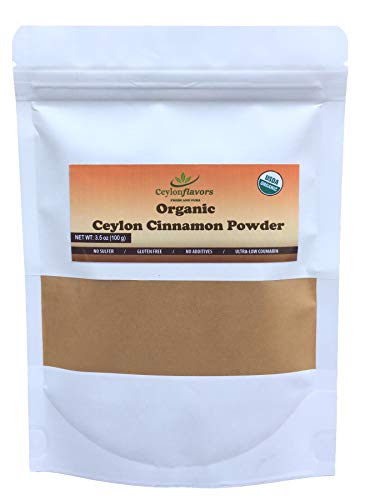 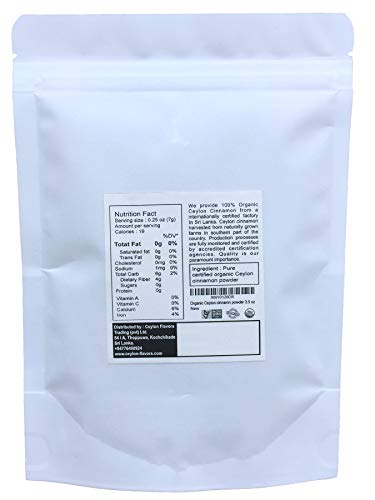 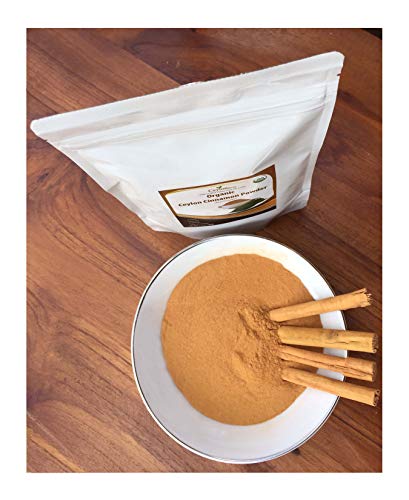 We aim to provide the highest quality of products available on the planet to all our customers for the most competitive rate as possible by effectively managing the resources available.

In doing so, not only we can help uplift the standards of the farmers but also be able to provide a quality output to consumers by leveraging online platforms & optimizing the use of the internet.

Ceylon Cinnamon, which belongs to family Lauraceae, is the cinnamon species, grows in Sri Lanka. Therefore, it is called by the name of Ceylon, which is the old name of Sri Lanka. Other than Ceylon cinnamon, cassia cinnamon can be seen widely in the international market. Comparatively, Ceylon cinnamon includes very little coumarin, a substance, considered by the medical researchers, which can cause liver damage when consumed in high dosage.

Why is our Ceylon cinnamon powder special among other products?

How do you know our Ceylon cinnamon comes only from the inner bark for high taste with flavor and sweet?

Grown only in Sri Lanka

Grown only in Sri Lanka

The brown coloured outer bark of the Ceylon cinnamon tree is peeled off to reveal a softer, light yellow coloured inner bark and grind them in to Ceylon Flavors Cinnamon powder.
Longer shelf life
All the products import only via air express
We offer products that are grown in natural and sustainable environment without disrupting the ecological system of the nature.