Added to wishlistRemoved from wishlist 0
Add to compare
$16.98 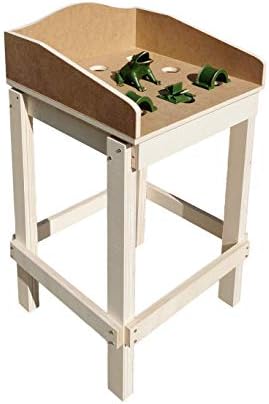 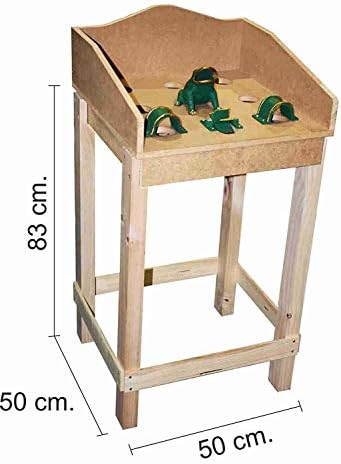 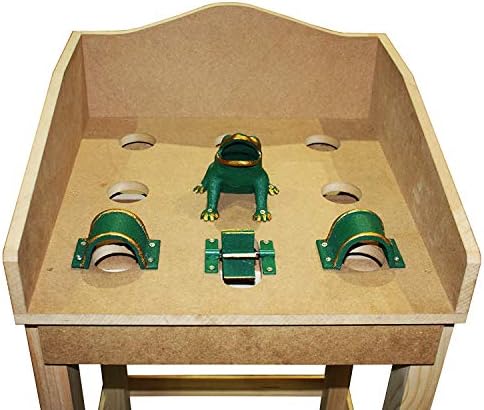 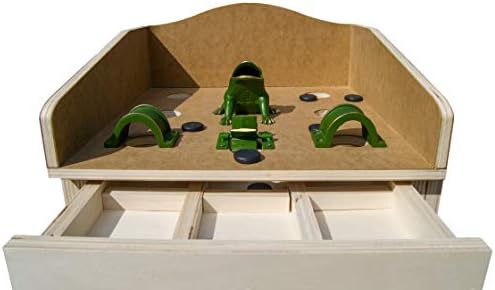 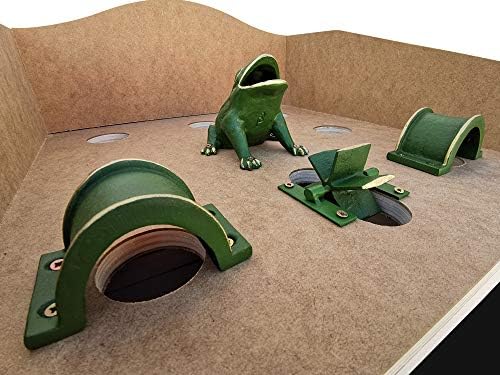 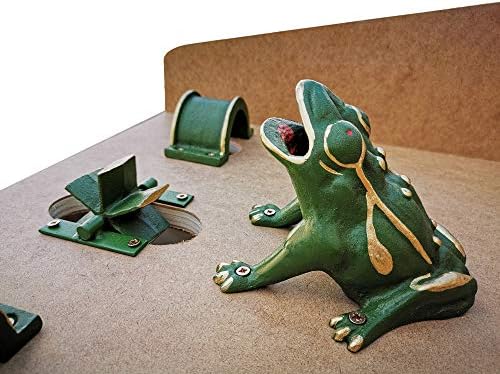 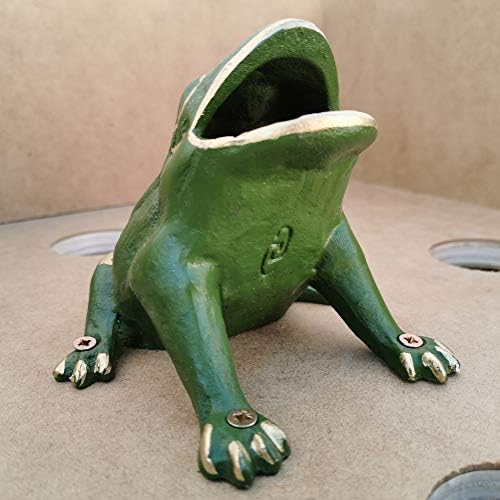 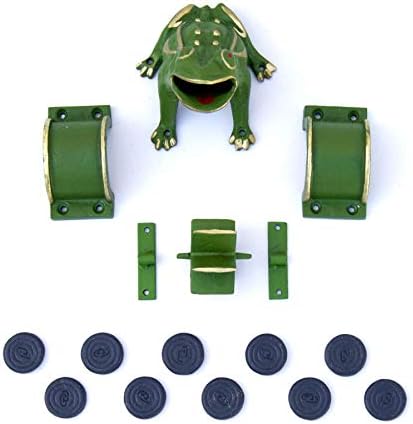 «CADENAS» The Frog Game/ Sapo Game is a traditional and indigenous game from different regions of Europe and South America. The game consists of introducing, from a certain distance, the iron token or coin through the frog’s open mouth and its other elements, (mill and bridges), or through its other conveniently arranged slots. The score will depend on the slot through which the token or coin has been introduced, the highest being the frog’s mouth. It’s a game of precision and skill very extended by Spain and France whose origin is discussed by two great ancient civilizations: Egyptians and Incas. The Incas attribute it to an ancient legend although there is evidence that it was a game widely played by the Egyptians, Romans and Greeks. The frog’s pieces are also known as tokens, coins, discs or yew The table of laminated wood without varnishing as his drawer and with legs of wood of pine. Highly resistant wooden table for outdoor use although it is advisable to keep it indoors, keeping it protected from water and humidity In Spain: Juego de la Rana In France and Belgium: Jeu de la Grenouille or Jeu du Tonneau In Italy: Il Gioco della Rana In Germany: Frosch Spiel or Sapo Spiel In South America: Juego del Sapo or Jogo do Sapo in Brazil In Portugal and Brazil: Jogo de Sapo In England and USA: The Frog Game