Added to wishlistRemoved from wishlist 0
Add to compare
$0.99 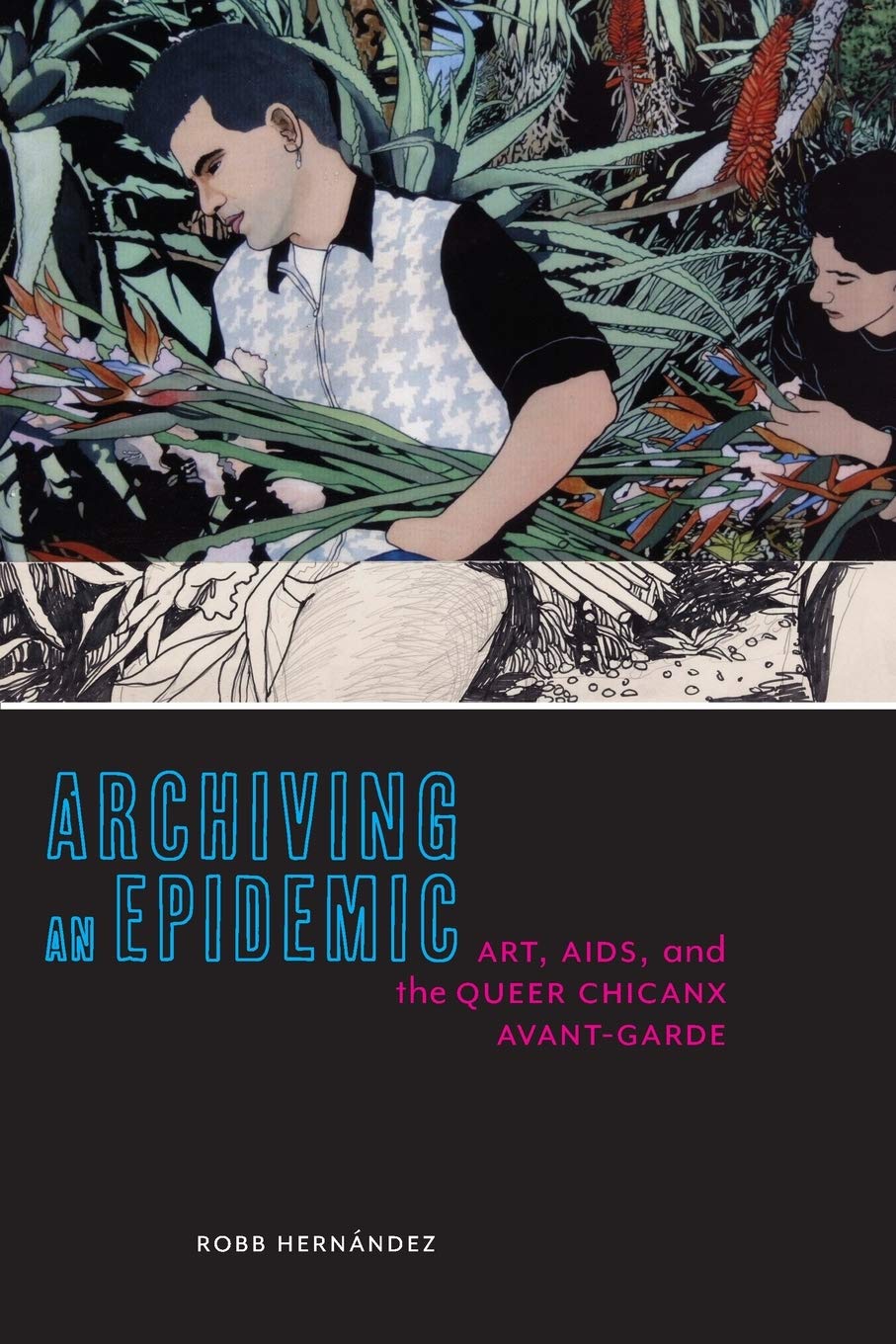 Emboldened by the boom in art, fashion, music, and retail culture in 1980s Los Angeles, the iconoclasts of queer Aztlán―as Robb Hernández terms the group of artists who emerged from East LA, Orange County, and other parts of Southern California during this period―developed a new vernacular with which to read the city in bloom. Tracing this important but understudied body of work, Archiving an Epidemic catalogs a queer retelling of the Chicana and Chicano art movement, from its origins in the 1960s, to the AIDS crisis and the destruction it wrought in the 1980s, and onto the remnants and legacies of these artists in the current moment. Hernández offers a vocabulary for this multi-modal avant-garde―one that contests the heteromasculinity and ocular surveillance visited upon it by the larger Chicanx community, as well as the formally straight conditions of traditional archive-building, museum institutions, and the art world writ large.

With a focus on works by Mundo Meza (1955–85), Teddy Sandoval (1949–1995), and Joey Terrill (1955– ), and with appearances by Laura Aguilar, David Hockney, Robert Mapplethorpe, and even Eddie Murphy, Archiving an Epidemic composes a complex picture of queer Chicanx avant-gardisms. With over sixty images―many of which are published here for the first time―Hernández’s work excavates this archive to question not what Chicanx art is, but what it could have been.

Be the first to review “Archiving an Epidemic: Art, AIDS, and the Queer Chicanx Avant-Garde (Sexual Cultures, 36)” Cancel reply