Santa Maria Style Seasoning – Low Tide 15.2oz – The Everything Seasoning | All Natural, NO MSG | Made In USA | Sprinkle on Everything!

Added to wishlistRemoved from wishlist 0
Add to compare
$18.15 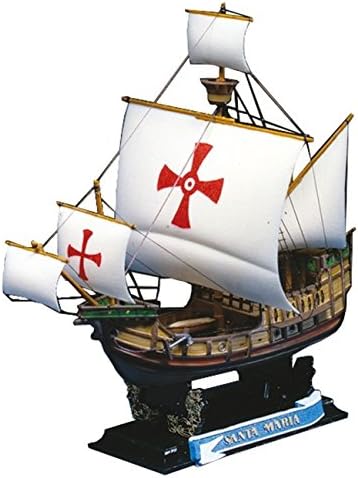 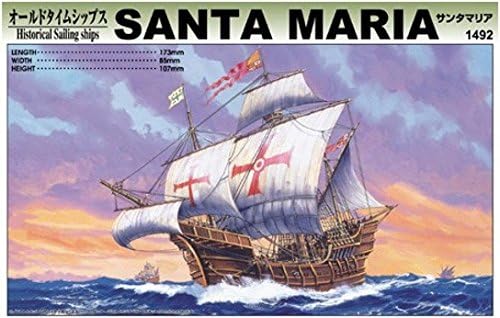 The Santa María was probably a medium sized nau (carrack), about 58 ft (17.7 m) long on deck, and according to Juan Escalante de Mendoza in 1575, the Santa Maria was “very little larger than 100 toneladas” (About 100 tons, or tuns) burthen, or burden, and was used as the flagship for the expedition. The other ships of the Columbus expedition were the smaller caravel-type ships Santa Clara, remembered as La Niña (“The Girl”), and La Pinta (“The Painted”). All these ships were second-hand (if not third or more) and were not intended for exploration. The Niña, Pinta, and the Santa María were modest sized merchant vessels comparable in size to a modern cruising yacht, and not the largest ships in Europe at the time. The exact measurements of length and width of the three ships have not survived, but good estimates of their burden capacity can be judged from contemporary anecdotes written down by one or more of Columbus’ crew members, and contemporary Spanish and Portuguese ship wrecks from the late 15th and early 16th centuries which are comparable in size to that of the Santa Maria; These include the ballast piles and keel lengths of the Molasses Reef Wreck and Highborn Cay Wreck in the Bahamas. Both were caravel type vessels 19 m (62 ft) in length overall, 12.6 m (41 ft) keel length and 5 to 5.7 m (16 to 19 ft) in width, and rated between 100 and 150 tons burden. The Santa María, being Columbus’ largest ship, was only about this size, and the Niña and Pinta were even tinier, at only 50 to 75 tons burden and perhaps 15–18 meters (50 to 60 feet) on deck (updated dimensional estimates are discussed below in the section entitled Replicas).